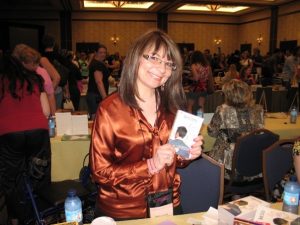 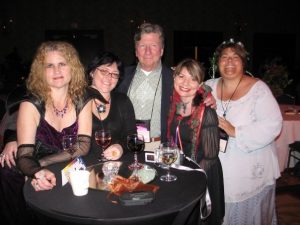 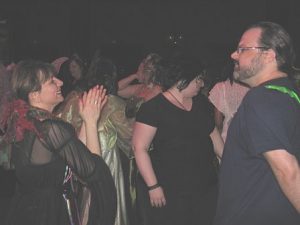 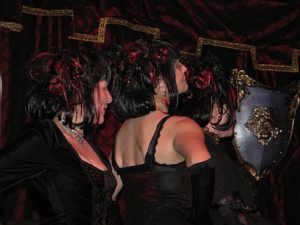 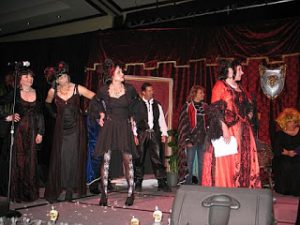 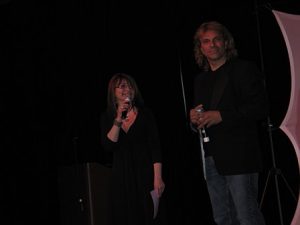 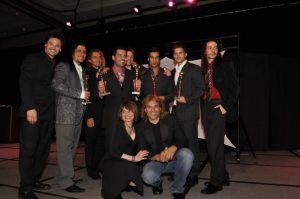 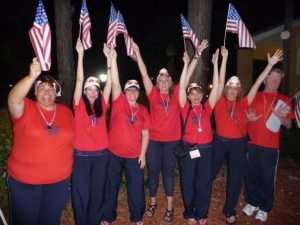 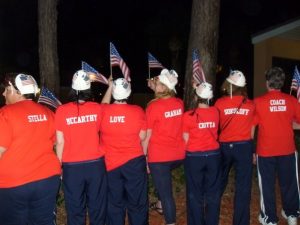 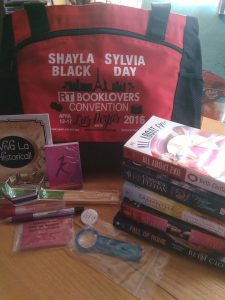 Sporadic posts pertaining to books, inspiration, and life... And the occasional giveaway!